So I've been working on my Lost Hope Fairy from Jonathan Strange and Mr. Norrell, which is basically a Regency fantasy costume.

Today was one of those fun seam-ripping days where most of my progress was spent ripping out seams.  Once I got things back together how I wanted them I cut out my sleeves which I frankenpatterned from Mode Bagatelle's non-puffed version...forgetting that those sleeves are MASSIVELY wide on me. So I cut them down, set them with difficultly only because this fabric is super thin and decides to push itself where it doesn't belong so I end up with weird tucks everywhere... then I go to pink the edges of the sleeve seam allowance...and I cut through one of the sleeves because of said thin fabric being an A$$hole.  >:( 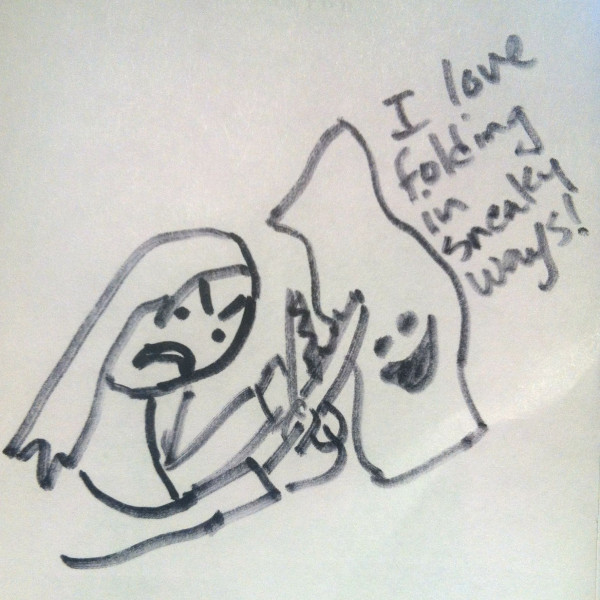 (With apologies to Hyperbole and a Half)

So I had to recut another sleeve, and while all I have are scraps left luckily some of them are rather large so this was no problem.  I finally got it set in...then went to cut/tie off threads and noticed a whole lot more tiny little unintentional pleats.  So I redid stuff a million times and am now done save all the poo-poo finishing stuff like hemming the sleeves/skirt, a underbust band hook/bar, and some internal finishing. 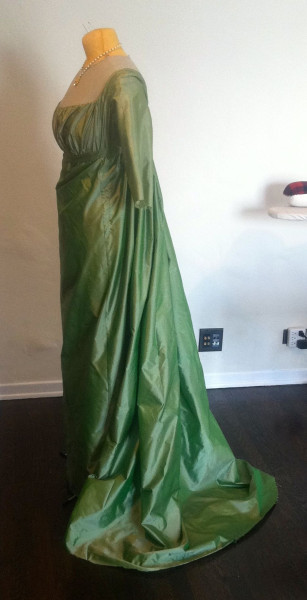 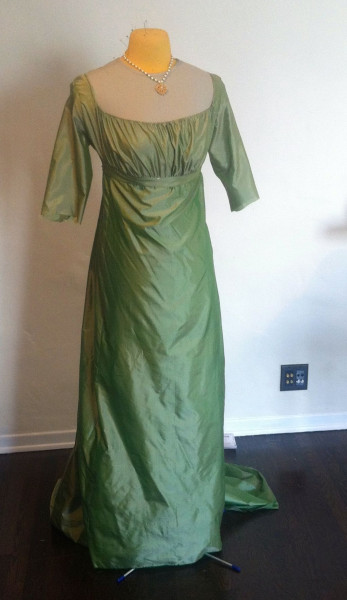 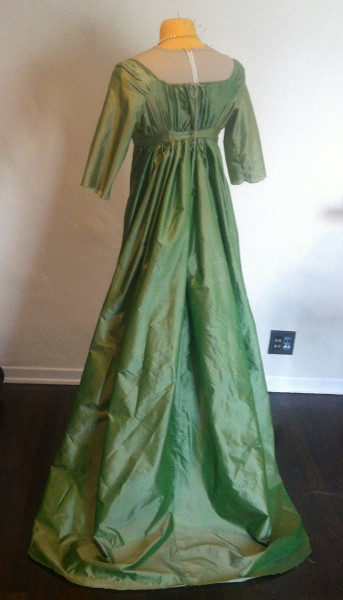