As much as I love historic costumes and media recreations I also love the crazy street costumes that come with the wacky events that San Francisco, and now LA, have to offer.  Some of my first costuming creations were made for events that the San Francisco Cacophony Society had back in the late 80s and early 90s. Midnight laundry parties, cemetery poetry readings, the BART lounge and of course Burning Man.  I haven't been to Burning Man in many years now but went many times in the early-mid 90s.

This weekend was the Pasadena Doo-Dah Parade, which I love in part because it reminds me so much of those old Cacophony events.  Just a bunch of random weirdness, art, humor and fun. So despite my twisting my ankle the day before I wasn't about to miss it!  My husband wore his Heisenberg costume, my younger kid wore her 10th Doctor suit, my older just wore a fez and I wore a top hat and tails. 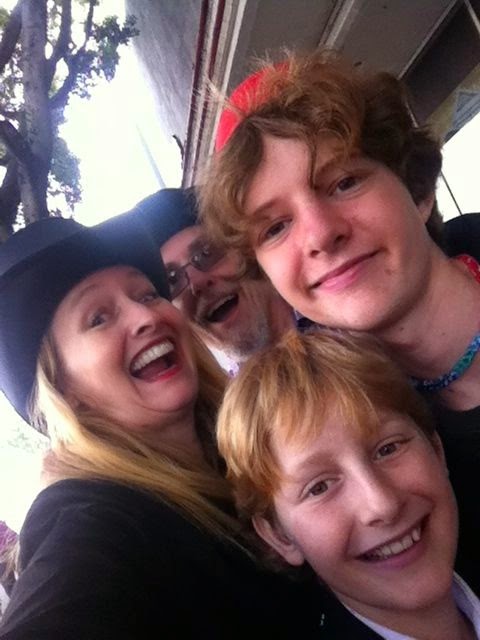 We saw all sorts of craziness, among other things- Furries, motorized han, "billionaires," a ton of art cars and bearded ladies. 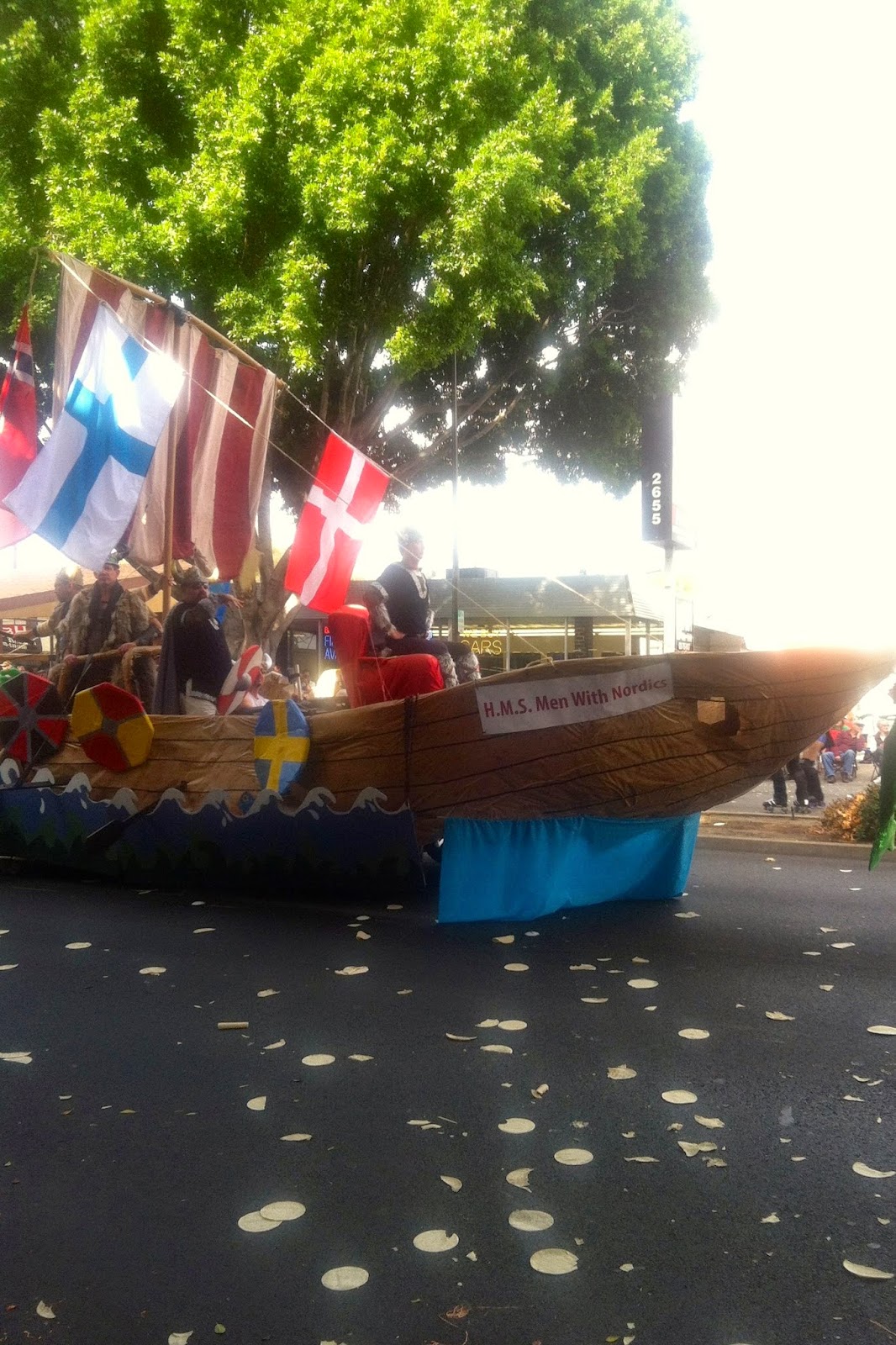 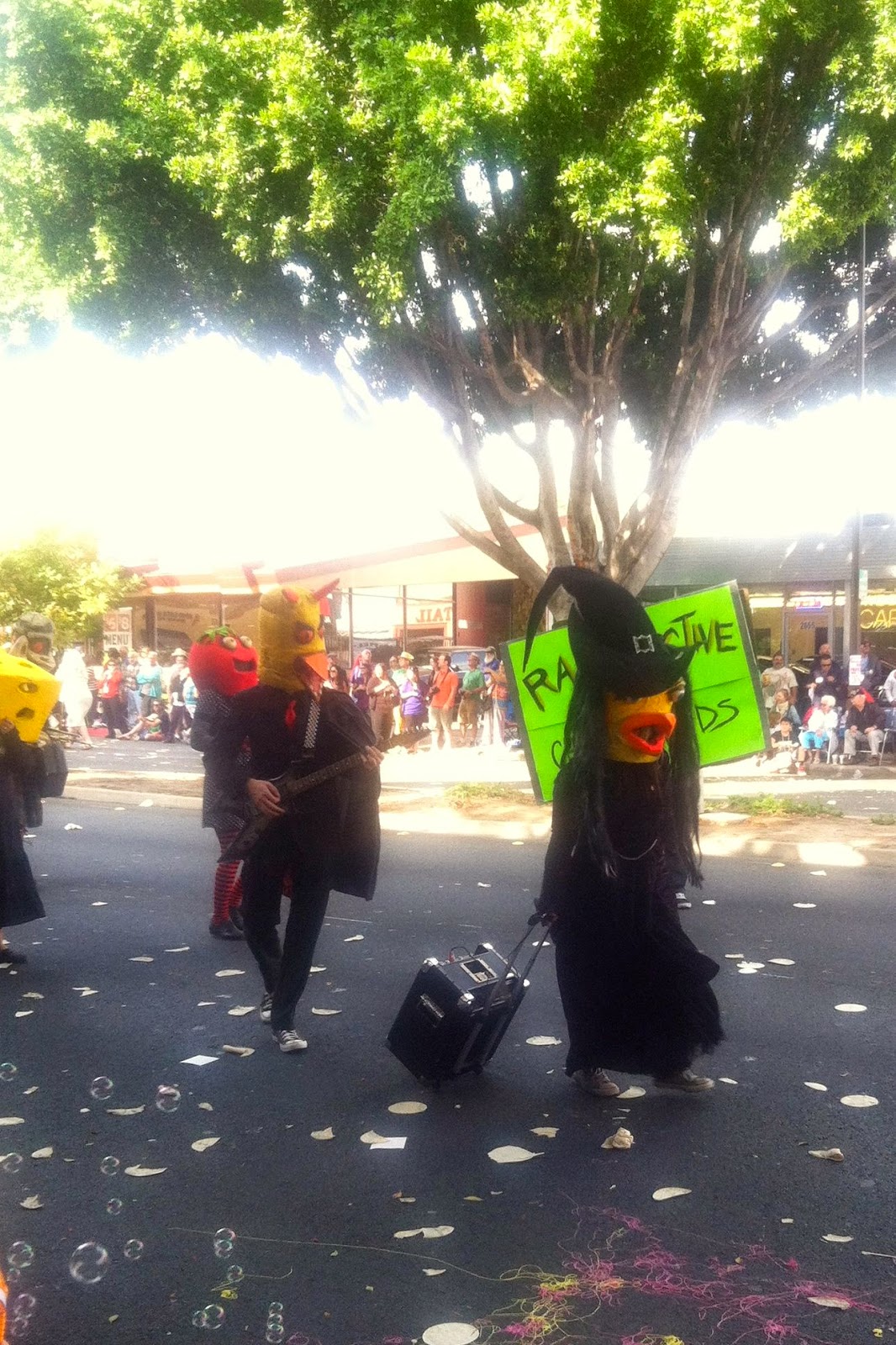 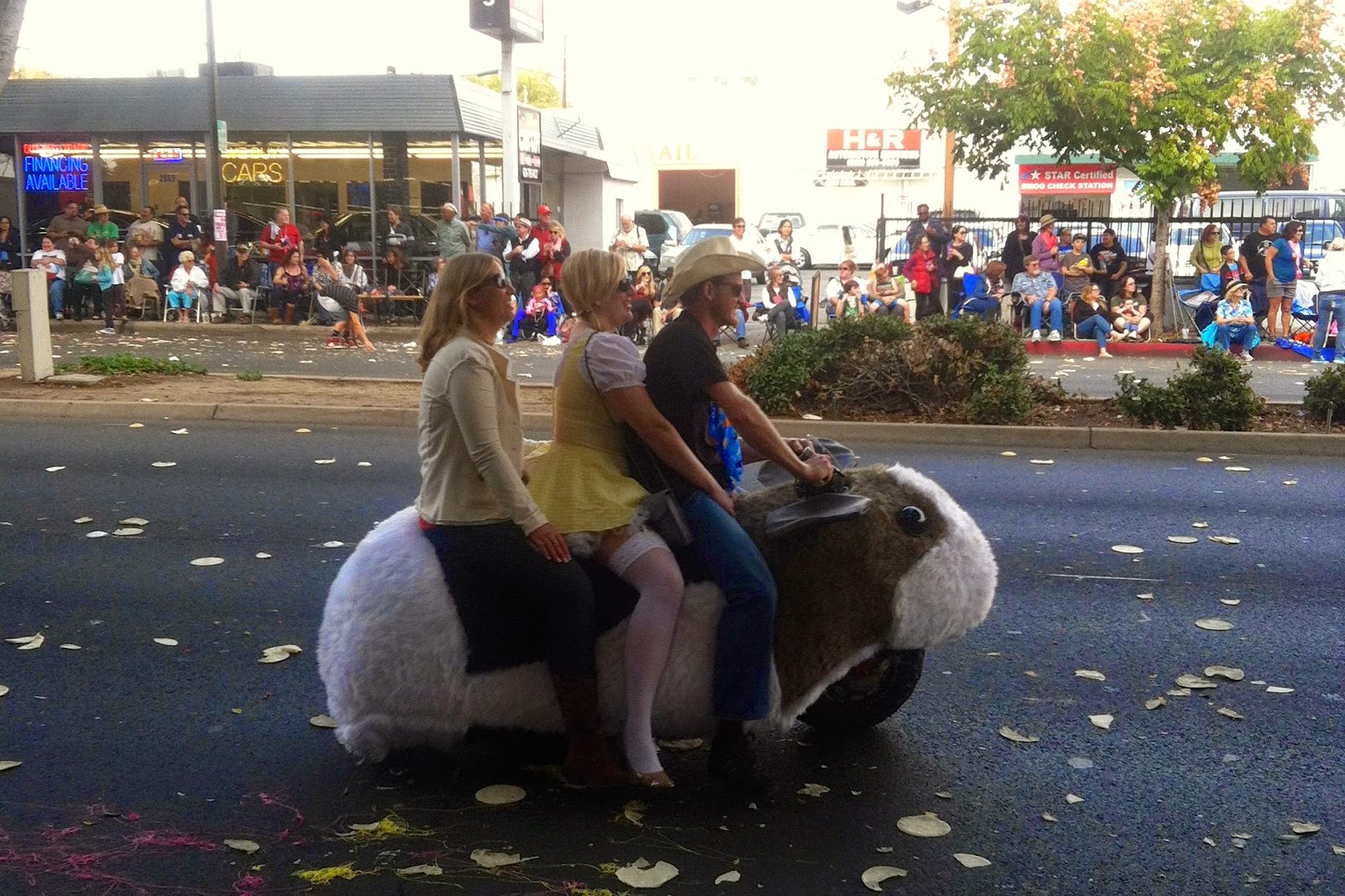 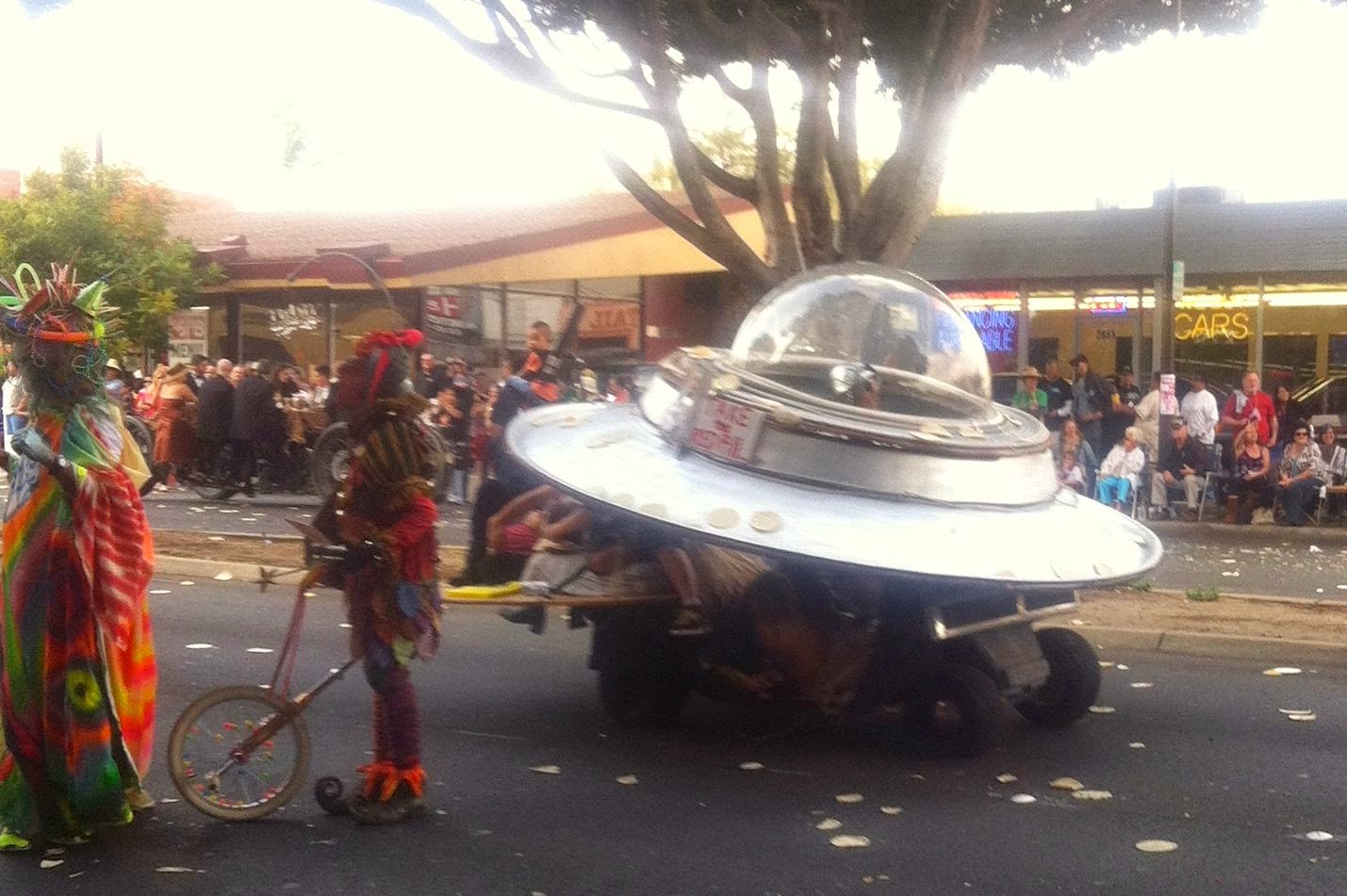 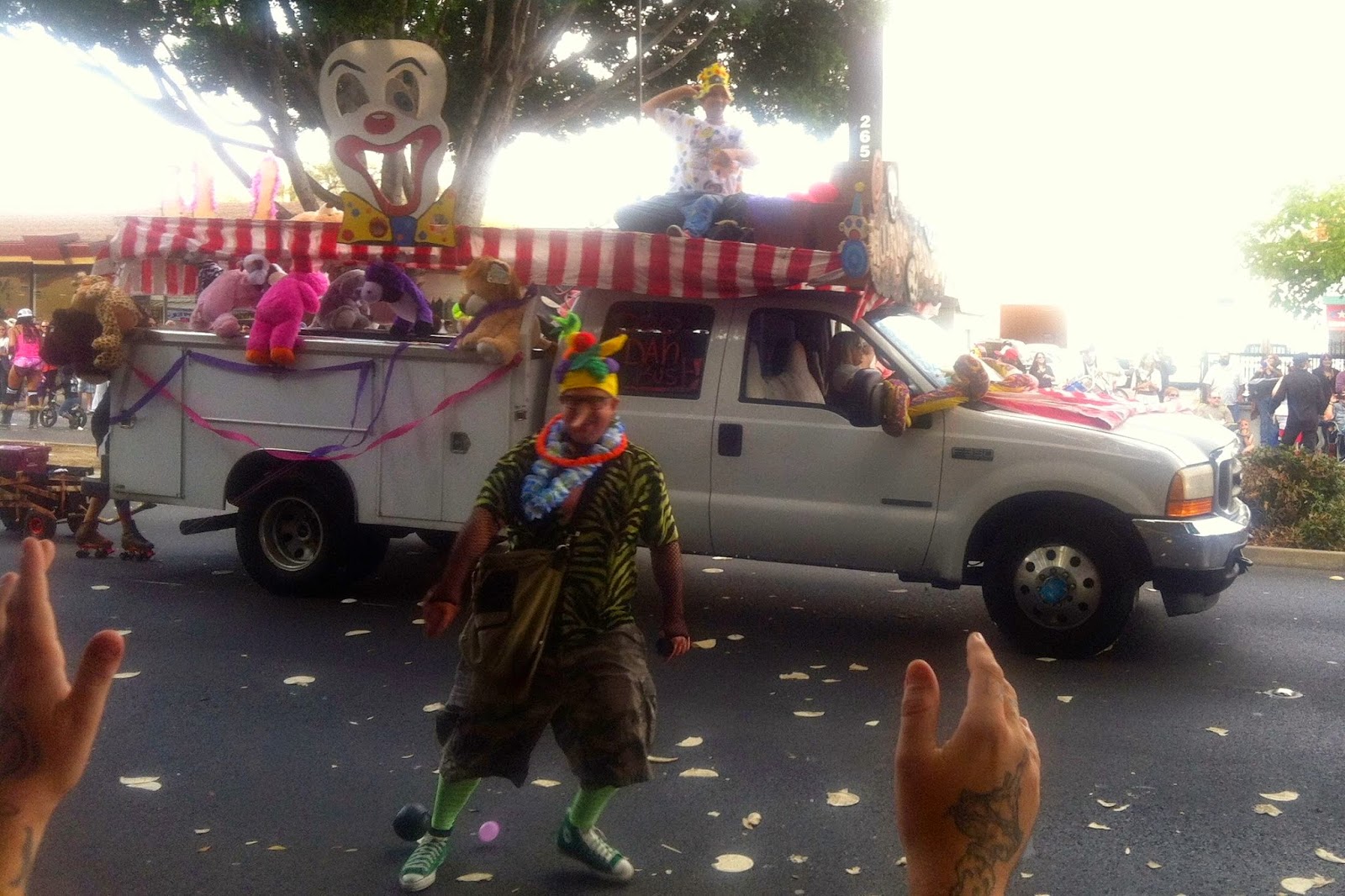 There's a grand tradition at Doo-Dah of throwing tortillas like frisbees at everyone, so there was a lot of that too, which the boys loved.  I can't wait til next year! 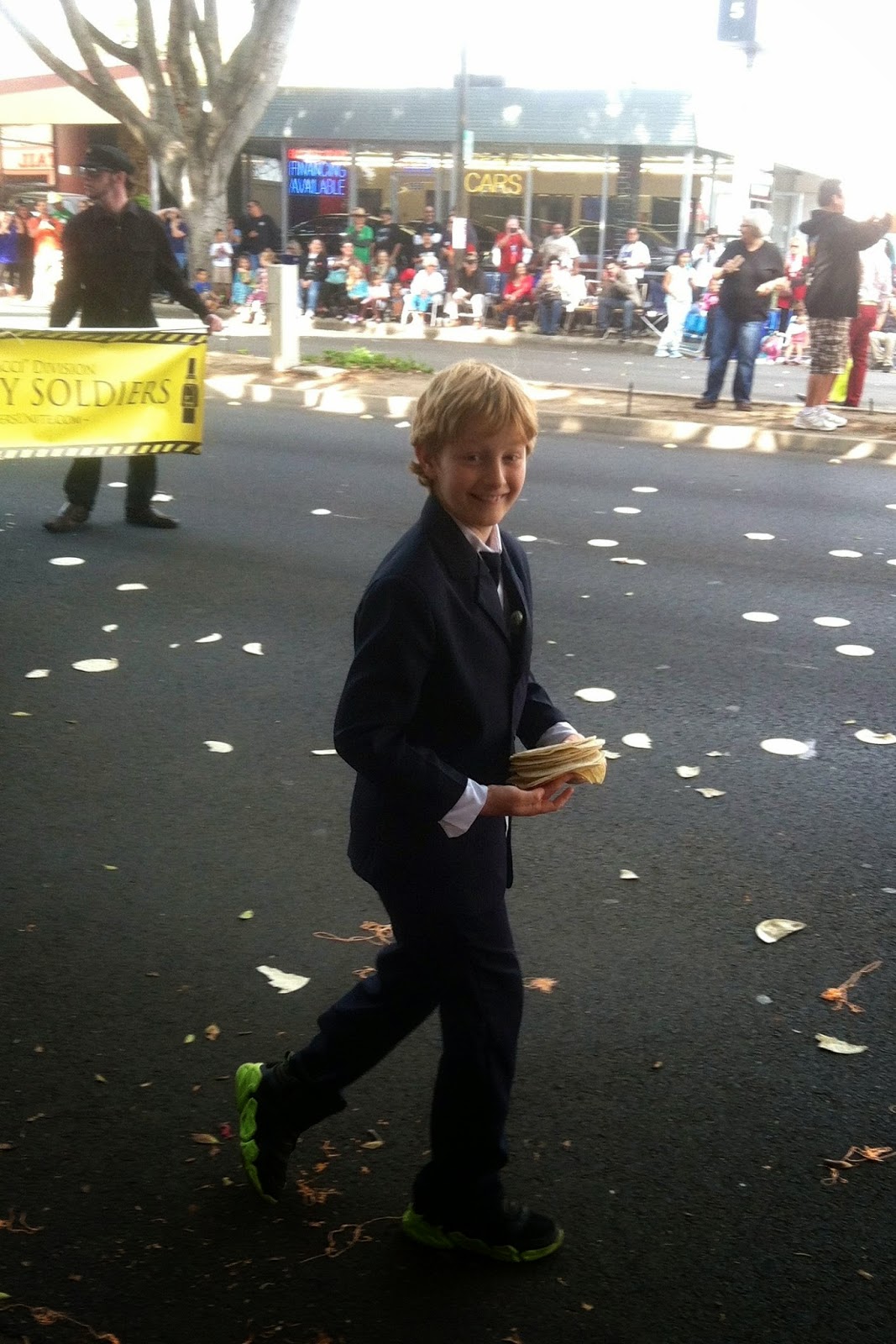 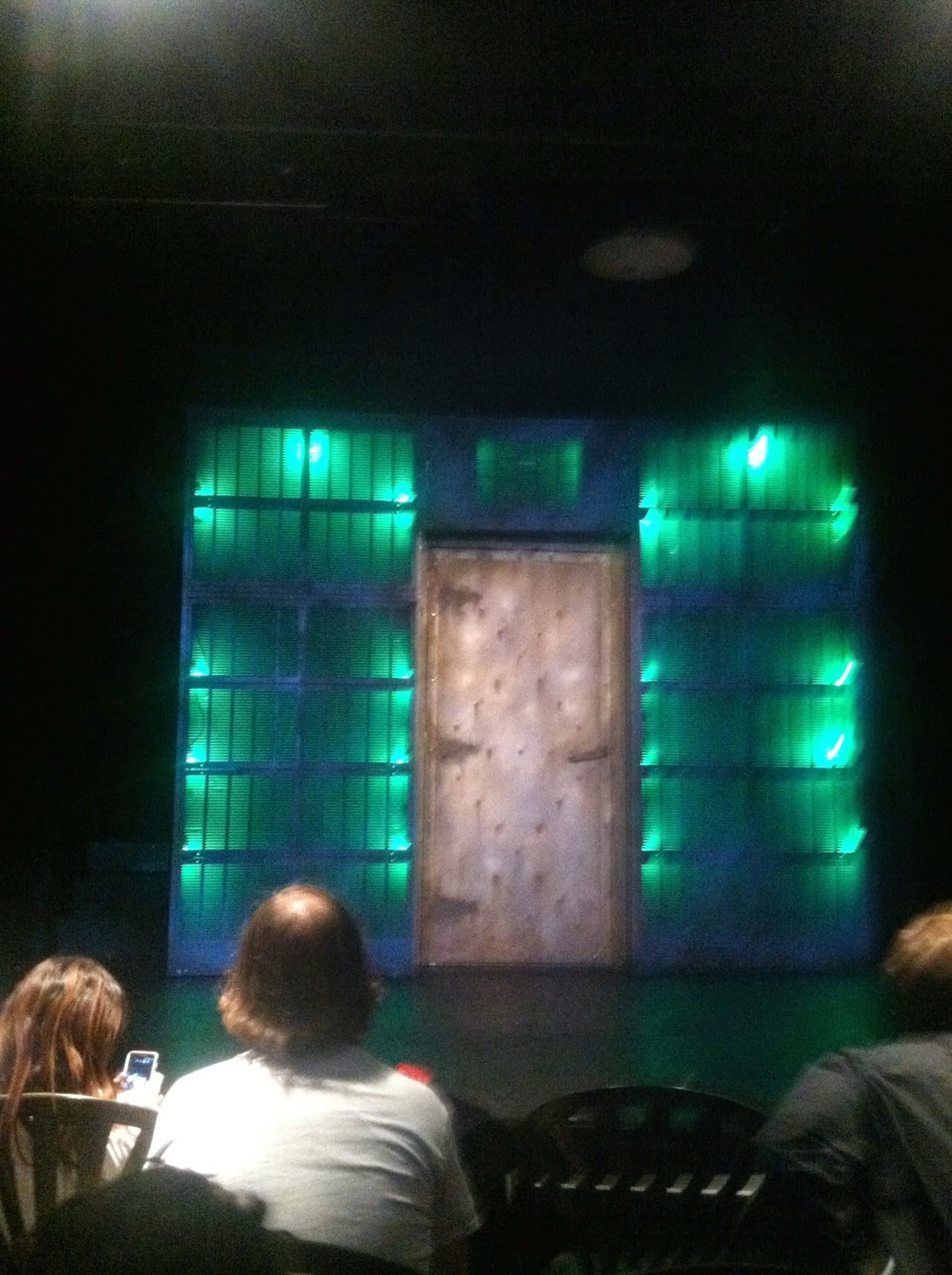 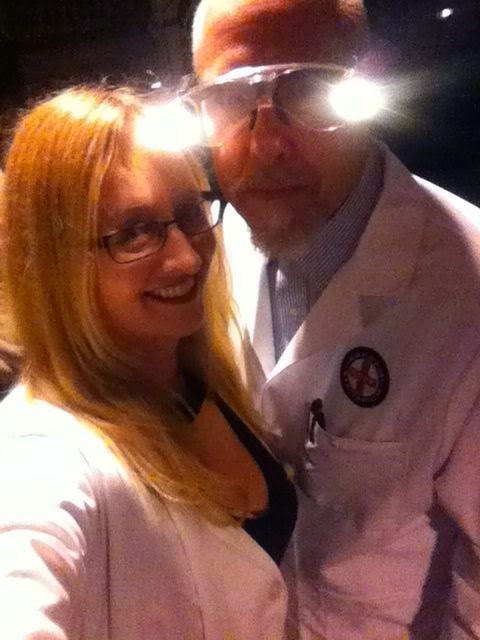