So, LoJ was awesome, as per usual.  Although there were some interesting differences, some of which I am sure we due to our going Friday instead of Saturday...

All the rest of my pics are up on flickr here. 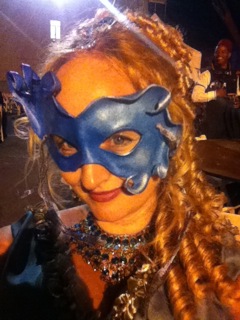