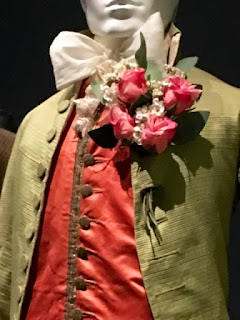 So last night I went with a friend to see The Los Angeles County Museum of Art's (LACMA)  Reigning Men exhibit.

And, as Tim Gunn might say - it blew my socks off!!

I have to admit menswear isn't generally all that exciting to me, so when I heard about this exhibit I thought it would be good...but wasn't super pumped to see it.  Boy was I wrong.  It really is the most comprehensive show on men's historical clothing I've ever seen -  in any museum or museum catalog. Just when I thought we'd come to the end we'd turn a corner and there was more.  Room after room of truly stunning garments from the early 18th century to modern couture. There was so much, and I was so busy taking pictures that I stayed until closing and they had to kick me out!

If you're in LA any time between now and August 21st I urge you to go see it.  You won't be sorry.

I took tons of pictures and was so impressed I just may go back to see it all again and take more, but here are some of the highlights - 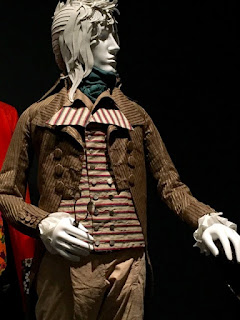 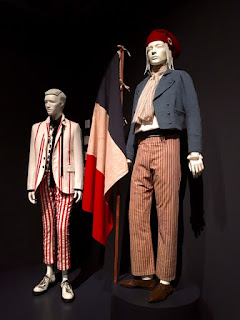 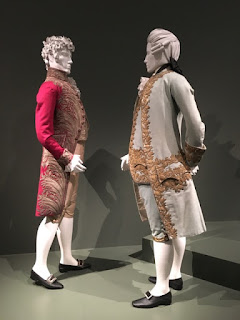 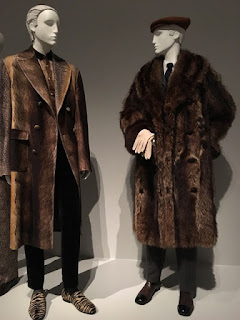 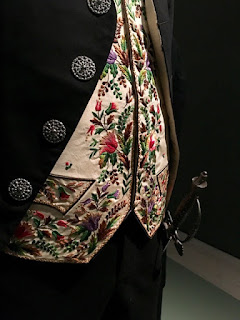 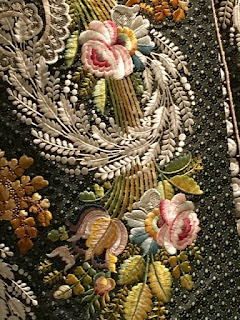 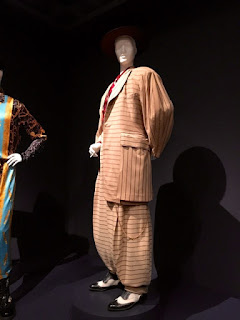 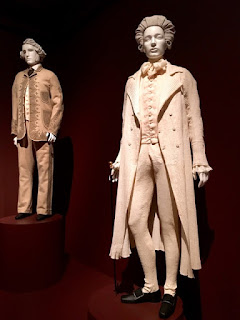 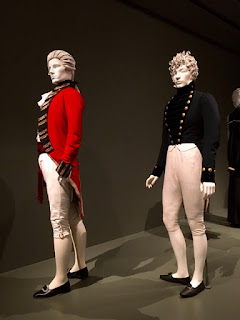 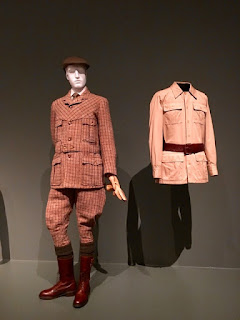 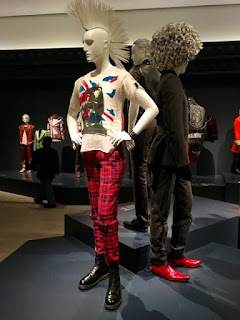 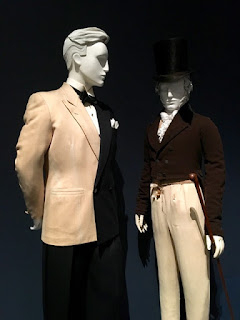